What is mathematics, since when it is been around and how did it actually come into being?

In science, mathematics is already understood as one of the languages of nature. It is actually the divine language for the thinkers of nature (= physics) among you. This is how it came about, through the interplay between philosophy and physics. In this order, as it originally came to be and belongs, I have let it on to myself in my current incarnation, in the truest sense of the word learning to love mathematics. Philosophy (at the age of 8) was my first science. I have come into contact with physics through philosophy, and mathematics, that is, love or marriage, has bind me to physics. This may sound poetic to some, but poetry is another form of love expression, as well as music, art, dance etc. 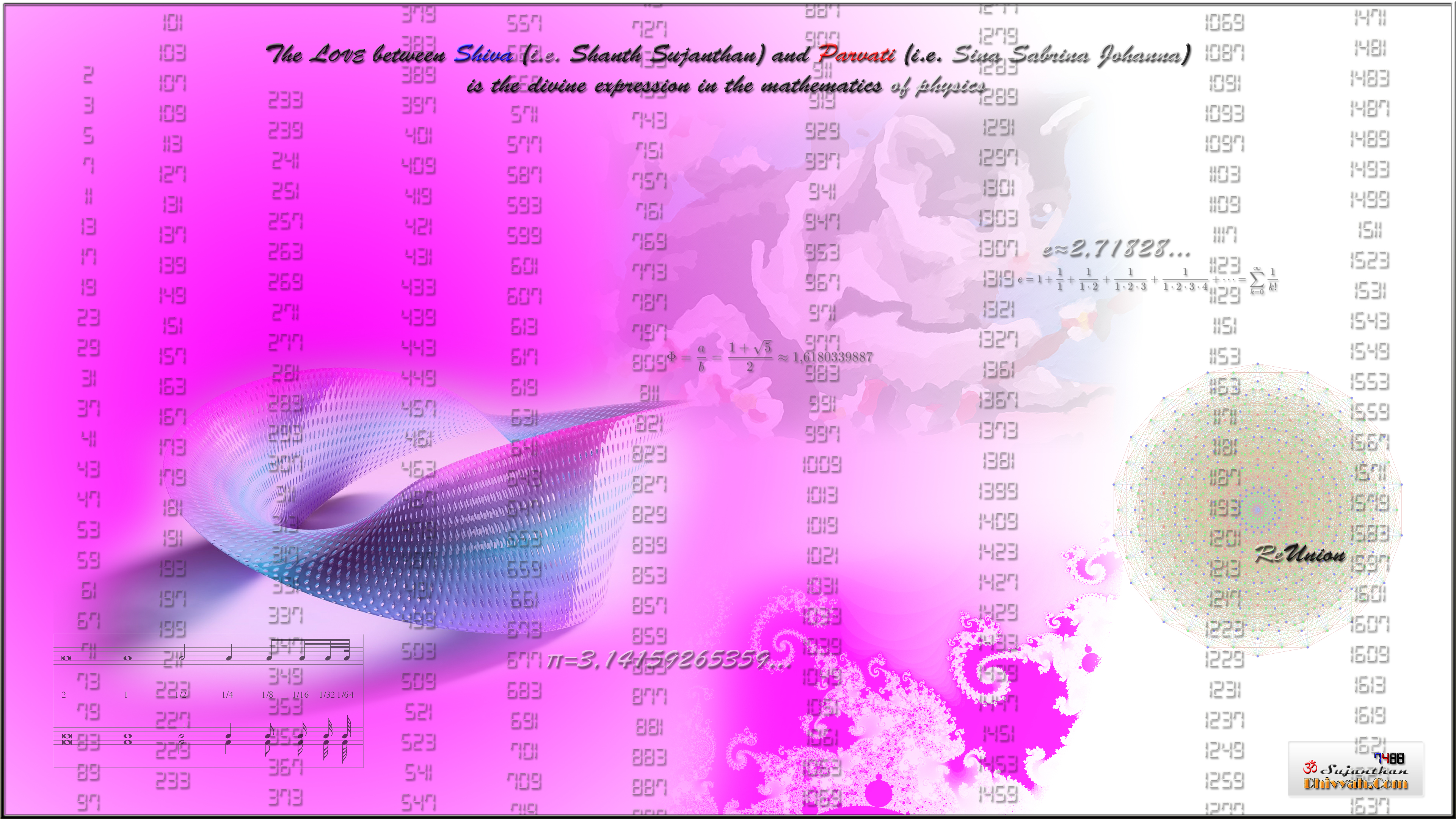 Figure 1: The Love between Shiva (i.e. Shanth Sujanthan) and Parvati (i.e. Sina Sabrina Johanna) is
the divine expression in the mathematics (of physics)

The order1 of origin, not only of the universe but also of sciences, is that the philosophy (Purusha) is the origin of everything. Physics - this is Prakriti, that is our physical world - it is of course already existent2. The mathematics has been only through thinking about the nature been arisen. Do not forget that mathematics was formalized much later, as already mentioned in my both articles "Mathematics, only a language? (Part 1 and Part 2)". The first thoughts or attempts of mathematics was the geometry of the world (physics), i.e. the interplay of philosophy with physics.

The other languages of nature are e.g. chemistry - think of the dispute between me and Nakkeerar, the body language (gestures and facial expressions), simple sounds (e.g. the crying of a baby) or acoustics and the newly rediscovered communication channels or partly already known in the past - the weak form with others name such as instinct and or intuition.

1 So I’ve also explained to my daughter during the telephone conversation in week 15/16 of this year 2019. Since she did not want to believe that mathematics as science first emerged after physics.

2 The philosophy of being born. Every natural* born child sees the light of day only through the mother (prakriti / physics). This is also the basic philosophy of nature religions e.g. the Buddhism or the religions that are still found in Africa and other continents. Thinking, i.e. reflecting (about oneself "who or what am I?") is already philosophy.