As always, terms are central, without which communication and / or thinking will be affected.

Many use these terms as synonyms, and in their thinking, they are the same for them, which leads to fatal misinterpretations.

A digit is the basic building block or sign on the syntactic level. A number, on the other hand, already has a meaning or a value is assigned, here we are already in the semantics and a numeral system provides a framework. It is a set of sets. 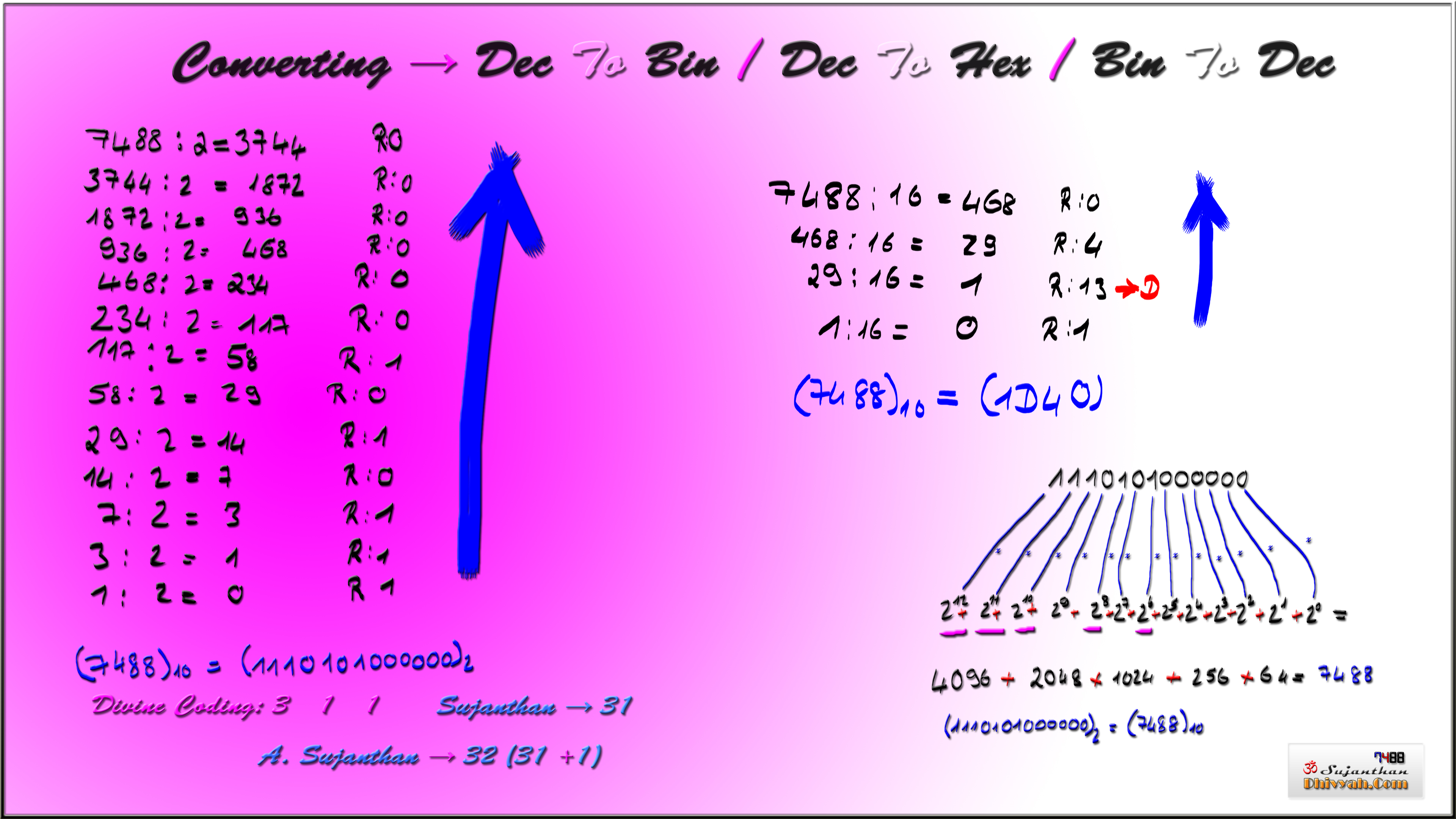 It is not common (in a language) for each number to be represented by its own character, it is mostly represented by concatenations of a finite set of characters. For example, the words in English consist of the concatenations of the 26 letters of the Latin alphabet, the numbers of the decimal system consist of the first 10 characters of the natural numbers ℕ0, called digits (0 to 9). The valence increases from right to left of a number consisting of the concatenation of digits, which in turn is part of the semantic grammar.

For the computer scientists among you, these terms should not cause any problems, because who has already programmed knows that the IDE (integrated development environment) displays the syntactical errors and strikes when trying to compile the compiler.