Although the science of today is very advanced and very precise, there are still misinterpretations that tarnish the image of reality.

I will list the topics or information here that may contradict with the well-known (great) theories such as the theory of relativity or that expose them (partly) as wrong.

One should also know that science has always had different theories or models that are competing such as GTR / STR + quantum mechanics versus string theory or universe versus multiverse.

Einstein's assumption that the light is constant or has an upper limit has led him to make further assumptions about space and time. They must be relative, so that certain phenomena can still be explained such as by the classical mechanics. 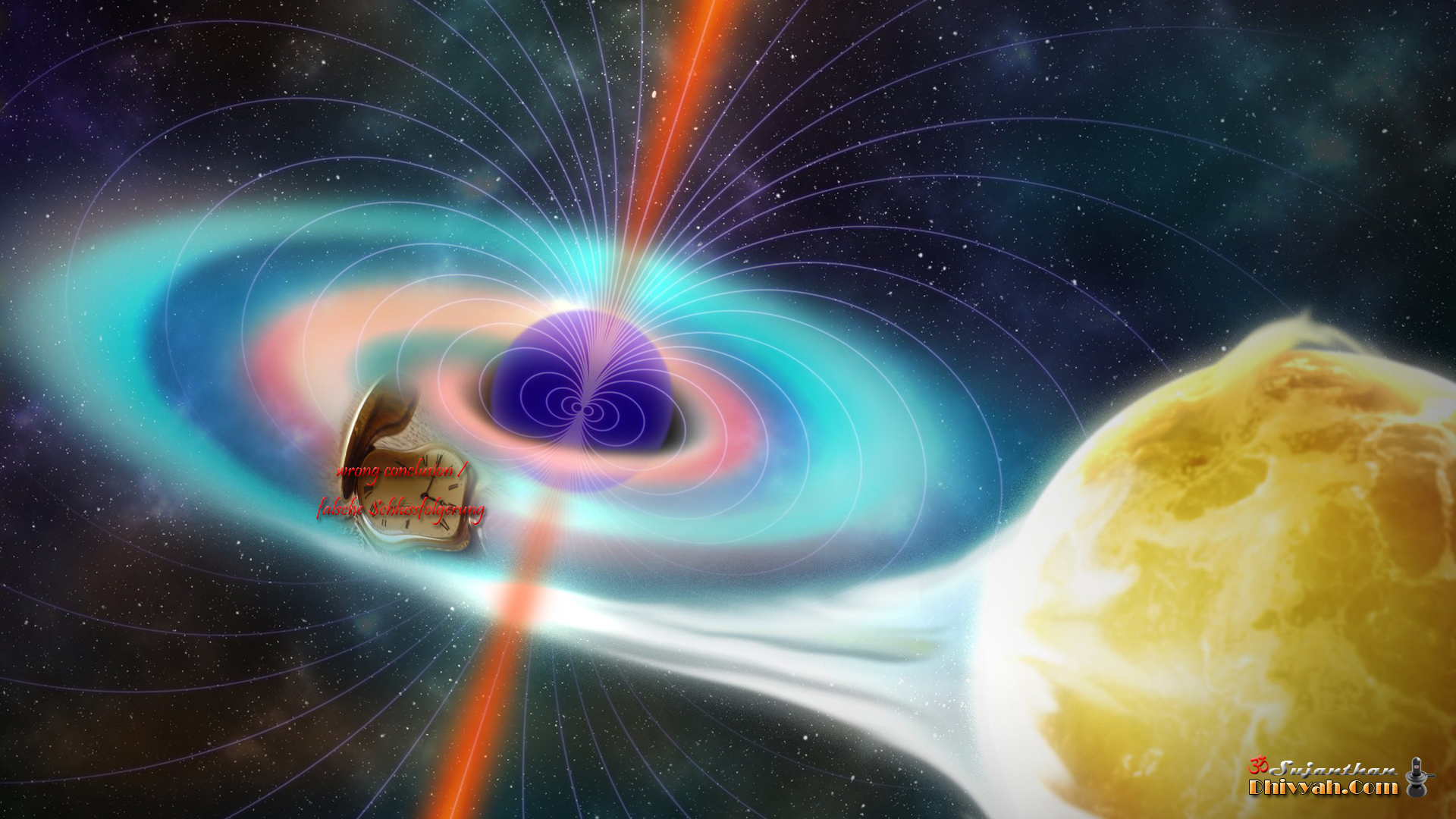 The many constants (not the natural constants, as far as they are really natural and not assumed by wrong approaches) in physics is partly the attempt to fit the underlying theory. The best analogy to illustrate this is to find in mathematics a function (curve or line) that contains most points of a distribution.

The following errors still exist, at least in the public (my girls and boys have long got the task from me to correct them):

Of course, these changes have big consequences for physics (and, of course, for other domains of science as well), because Einstein's false assumptions are like a thread that runs through the physics. I also want to emphasize here, that despite of this mistake, Einstein's theories reflect better the reality than many of their competing models.