What is the philosophy?

Philosophy was one of the first sciences in addition to physics, astrophysics, technology and computer science which I have studied my own. I started the study of the last four sciences at the beginning of the 90s.

If one considers the physics and the philosophy as the spouses of a marriage, i.e. the mother and the father of all other disciplines, then mathematics is the marriage bond that binds them together. This is also an abstraction form. 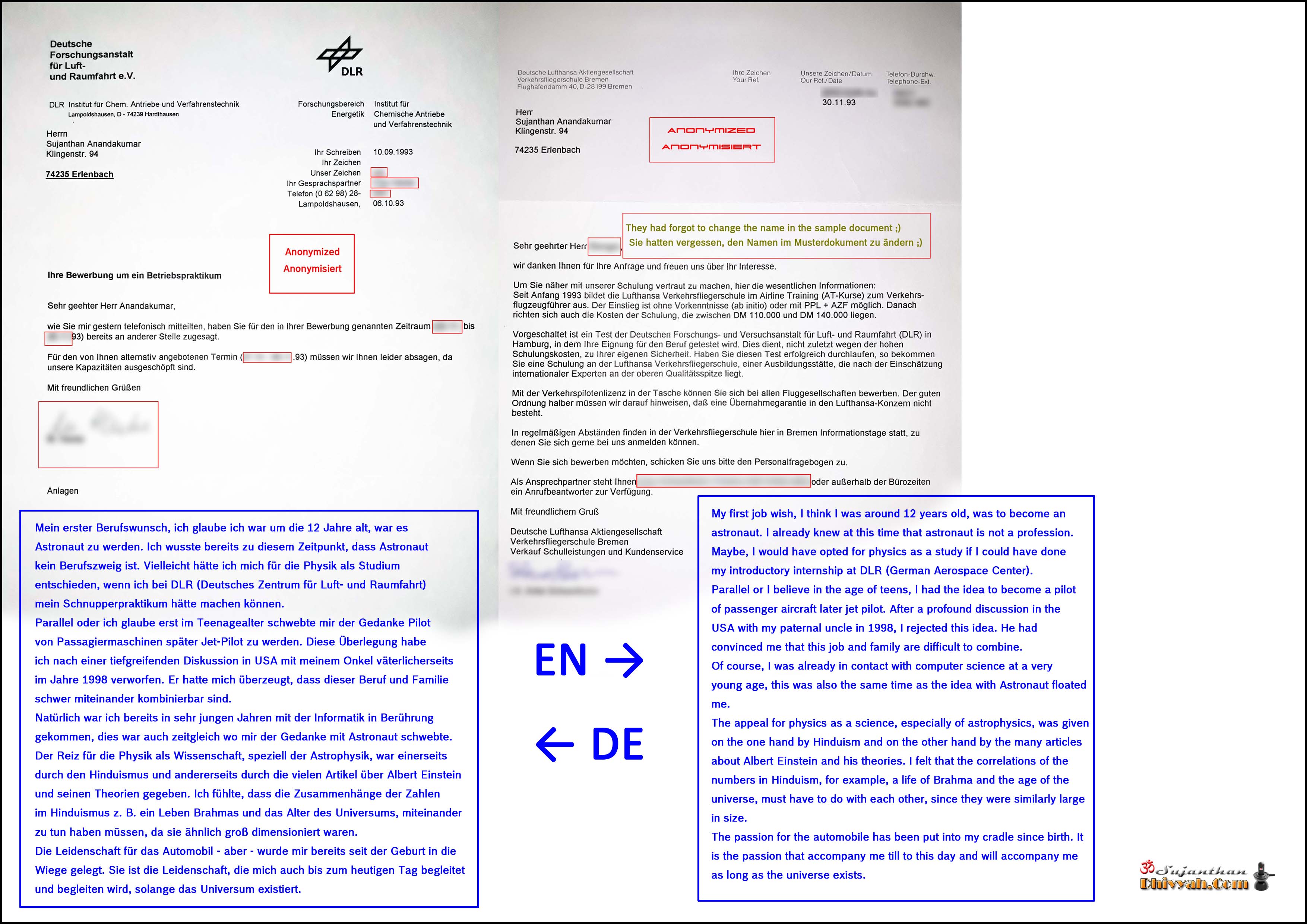 I have concentrated mainly on Indian philosophy - as this is my true root. I had a good Tamil teacher, who taught me about Tamil culture, writing, literature and Hinduism. This was at the middle of the 80s when we were living in Ladenburg near Heidelberg where I went to the first class of the primary school Ladenburg.

At this time until about the beginning of the 90 's it was hard to get Tamil books.

I can still remember when I was in Sri Lanka / Ceylon in 1999 for the first time after a long period, it was nearly 14 years1 I think, where I searched in lot of bookshops in Negombo and Colombo for various Indian philosophical works in Tamil language. The employees were somewhat irritated. Perhaps it was because the Eastern hemisphere began to look2 more to the west, and the true cultural and intellectual treasures, as old as the mankind, considered primitive3 or obsolete, or it was my appearance. A young man in his early twenties, dressed in a modern way, and an ear plug in his left ear, who is looking for ancient Indian philosophical works, was surely not the view of the world at that time for those people there.

My appearance was and still is partly provocative, because I deliberately do not allow myself to be pushed4 into norms and rites. However, this behavior is not the result or a relic of the puberty phase. It has always been my philosophical view in depth.

To not wander from the subject - it is not comparable with today's Internet age and the globalized world, where one can quickly get the necessary scripture and information. At first in the mid-1990s the Tamil school in Germany was founded, so I did not have really the chance to be hand-guided. The only leading hand in that time was my mother, who also studied the Tamil scriptures very intensively, and is currently teaching at O-level (Ordinary Level) at the Tamil school in Bad Friedrichshall.

1 I have been living in Germany since 1981 - my father even since 1979, but I was sent to Sri Lanka between 1983 and January 1984 to a Catholic private school in Jaffna (St. John Bosco). My parents as well as the other Tamils here place a great emphasis on education.

2 Few years later, the Western world began to look back into the eastern hemisphere, for example Ayurveda. Of course, there were already people who were attracted by Far Eastern medicine, martial arts, etc., but only in the 21st century did the power of the media, etc., come to the fore

3 not meant by me in a negative context

4 It is not in contradiction with my philosophical view/search, it is even in line with it.

Here are some important topics from the Indian philosophy

An introductory explanation of the three gunas

The characteristics of the three gunas refer not only to the humans, also to everything in the universe, every matter, every life is permeated by these three gunas. If one asks how the three qualities of everyone can permeate individually – then my I advise to you is to understand the RGB color spectrum from the computer graphics, which is able to display (28)3 = approximately 16.8 million colors, for each color 8-bit and three times for the color red, green and blue (RGB).