Quantum physics deals with the very smallest things in the world. It is the theory of the opposite of the macrocosm which deals with the greatest things in our world. In two1 of my article, I have already touched on the topic of what this is about. To understand the principle of wave-particle dualism, more terms are needed. In fact, the widespread interpretation of the concept of wave-particle duality is wrong. These are particles whose probability density, i.e. position and momentum, can be described by wave function. This interpretation is also called the Copenhagen interpretation.

Some people already know the thought experiment “Schrödinger's cat”, which states that the cat occupies two states simultaneously, namely the state of life and at the same time the state of death. Only by measuring or looking into the box, their actual state will be decided.

At the beginning of this century - 2002 I think, when I was dealing with physical theories in parallel to my actual study of computer science, the thought experiment of quantum physics2 disturbed me, because they had deformed the reality. The physicists based their concept of abstraction at that time on a false world view in order to visualize their actual mathematical models, that is, to give them a form.

I often write about models, but what are these models actually or how can they be imagined / interpreted. Some people know from school mathematics, the procedure to find a function or a straight line to given points. This is called the regression line in the stochastic. This is the line that contains the most points. That's about how one can imagine what models actually are in science and why there are different models for the one problem. 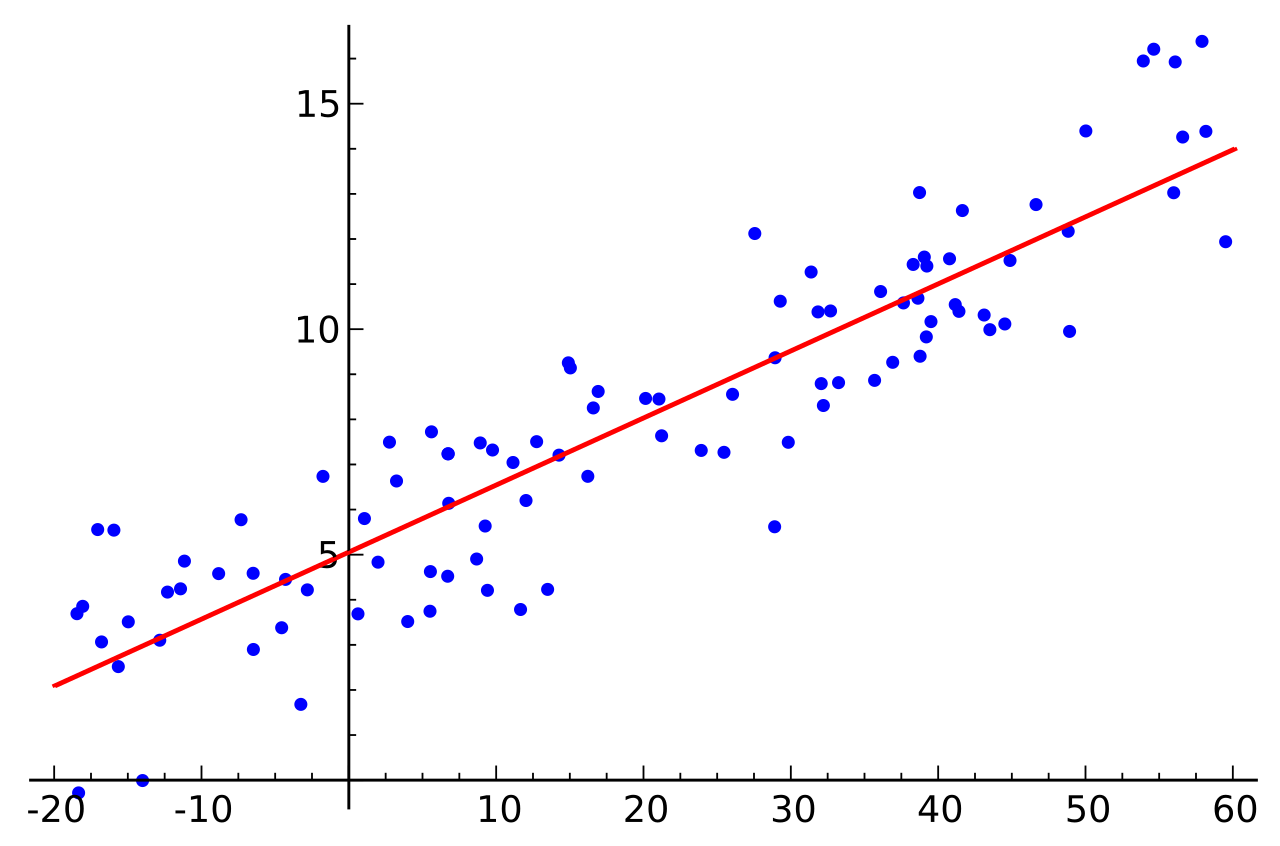 Figure 1: Example of a regression line of a linear single regression (Source: Wikipedia)

Back to "Schrödinger's cat", here one has tried to explain the worldview of the very smallest with the worldview of the very greatest and thereby deformed the reality. A real cat can never take two states of life at the same time in the physical respectively in the biological sense – so either it is dead, or it lives. But both states at the same time are physical nonsenses. I'm not talking about cats which feign their death 😉.

But what does the uncertainty principle actually say? The crux of this problem is, that by measuring or observing, we change what we observe. Imagine two billiard balls on a plane. You should now determine the distances of the two billiard balls. Now take a measurement tape to measure the distance. Each time you put a measurement tape on the ball, you’ll push the ball a little bit away and that is why the distance will be changed. Can you visualize this?

This is called in physics “interaction”. Only through interaction one can make out by touch the world. But through the interaction, the state will be change and that causes all the problems. Now one wonders, we also use lasers in our world to determine distances, there are no mistakes, why should it be very different in the world of the smallest. The accuracy that is needed in our everyday world is not grained enough for the world of smallest. The deviations in the order of magnitude of the very smallest are not detectable for the used scales.

I hope that this is enough for the beginning and now everyone can understand the theories of quantum physics better, not just mathematically, I mean also beyond that.

The reason why I have already avoided other models in my early stage is, that they are foreign to the reality. Posting this message at that time3 on my website, I believe it was even before 2007, has triggered an avalanche (by the devil).

2 I came with quantum mechanics very late into contact, that is, only from 2000 onwards. With the theories of Albert Einstein (general and special relativity theory → GRT & SRT) I came into contact in the early 90's, at least the science magazines that I’ve subscribed and read, have written more on these topics. Unfortunately, since the beginning of this century (2000 - 2005) these magazines no longer deserve the title of scientific magazines.

3 The domain Dhivyah.Com and all the subdomains (e.g. GG-Art18) have only been in my possession since mid-2007. Prior to that, I mainly used free WWW space without an own domain. I can almost create any number of subdomains e.g. wordpress.dhivyah.com or gg-art18.dhivyah.com etc. The reason why I provide two different web sites has more didactic reasons. Please note that the subdomains must always be separated by a dot for example, “wordpress.dhivyah.com” → "wordpress" is the subdomain part of “Dhivyah.Com”, but the notation “wordpress-dhivyah.com” (pay attention to the hyphen) is a separate domain. The domain tree is formed from right to left. The top element is the root, in my domain it is "com".